Resources featured in this LibGuide support and engage the topic of Dr. Julia Frengs' presentation - "Beware of Moana: Aquatic Toxicity in French-speaking Oceania." All resources are available through Sandor Teszler Library 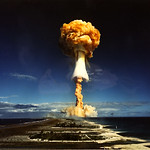 Image depicts the Licorne thermonuclear test and is the third picture in a series.

This is a scan of a (digitally restored) hardcopy of a picture taken by the French army which could be purchased in Tahiti at that time.

"Maps of (a) French Polynesia and (b) Gambier Archipelago showing the geographic location of the seven fishing sites where fish samples were collected in 2003 by the two local fishermen at depths between 100-200 m offshore the coral reef barrier" (Darius, et al, 2021, Figure 5). 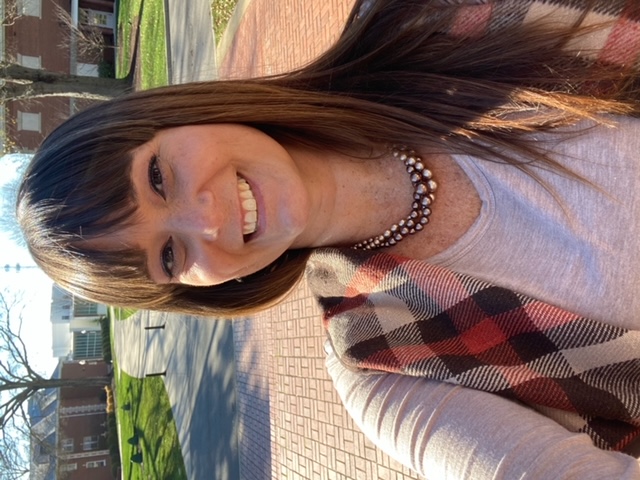 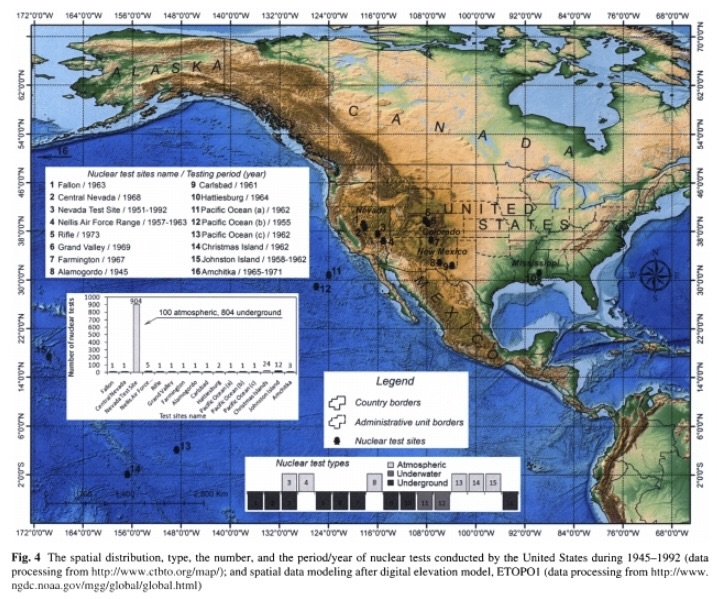